Africa has always evoked emotion and a sense of nostalgia. Its dramatic

South Africa is one of Africa’s great wildlife destinations. Vast Kruger National Park has an abundance of animals and is one of the continent's iconic attractions. For outdoor adventure, the Blyde River Canyon is the third largest on the planet, and jagged peaks of the Drakensberg Mountains punch into the sky. Cape Town hums with an urban beat, and is fringed by white-sandy beaches.

All the Big Five, as well as other large animals such as the giraffe, hippo and many antelope species, are easily spotted in South Africa’s extensive network of parks. This list includes the white rhino, although its black relative is much harder to track down. A common sight in the west of the country is the Cape mountain zebra, while the leopard is particularly conspicuous in Sabi Sand Game Reserve.

South Africa’s popularity as a wildlife destination is partly due to its temperate climate, which prompts a lot of blue-sky days. The country’s winter (May to September) sees the sun shine a lot and temperatures hover around 25°C/77°F. Except in the early morning, that is, when the mercury plummets. Summer (October to April) sees rain mainly in the form of afternoon storms and the country heats up. 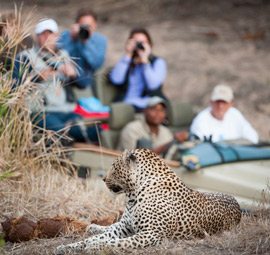 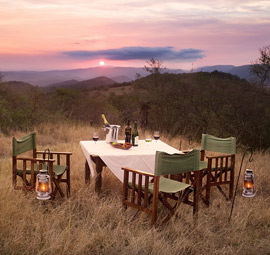 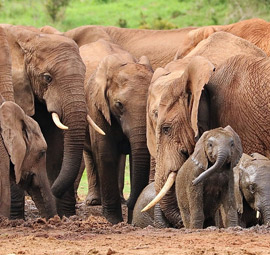 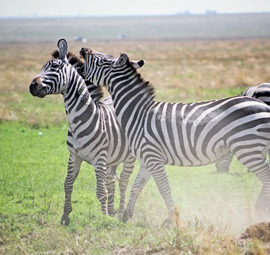 Your destinations are the Timbavati&Sabi Sand Reserves adjoining the Kruger Park. 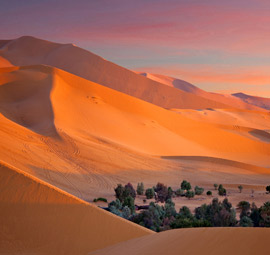 Namibia is truly a treasure trove of a country.