The deep blue pool beneath the sparkling cobalt surface is known as the Sleeping Pool. This is a euphemism - it was into this pool that Nguni threw their victims of battle. The Shona know it, slightly less euphemistically, as the Pool of the Fallen, in which many bones lie fathoms deep.

The cave is part of a larger underground waterway whose true extent is still unknown. The waterway leads from Bat Cave, a sub-chamber of Dark Cave, into which the sinkhole originally falls, to Blind Cave.

These days, happily, the town is better known for the Chinhoyi Caves National Park, home to the famous Chinhoyi Caves. The main feature is the limestone cavern that was formed when the ground collapsed into a sinkhole. Now there is a hole that falls for twenty metres to the surface of a very deep cavern of water.

Daring (and qualified) divers can explore the Chinhoyi Caves from the other side of the water, but a peek into the enigmatic waters and lunch under the trees at the adjacent Caves Motel make for a pleasant pit-stop on the way to Kariba.

Chinhoyi is a town 71km north of Harare. Its history is marred by one tragic event - the 1966 Battle of Chinhoyi between the Black Nationalist ZANLA and Rhodesian Security Forces effectively launched the Second chimurenga (war of liberation).

A decade later half a million rural people had been displaced, living in shacks on the urban outskirts or in refugee camps outside the border. 70% of white farms had been abandoned, schools, hospitals and clinics had closed in their scores and more than ten thousand people had died. 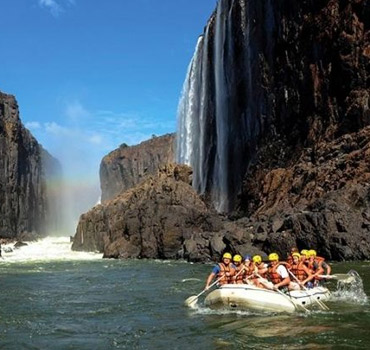 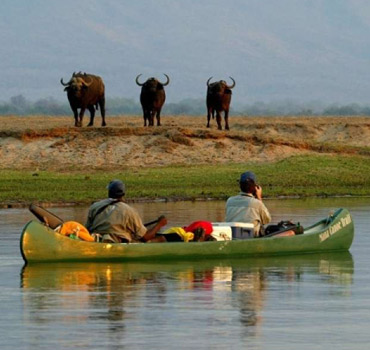 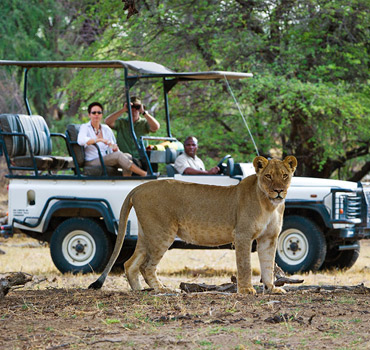 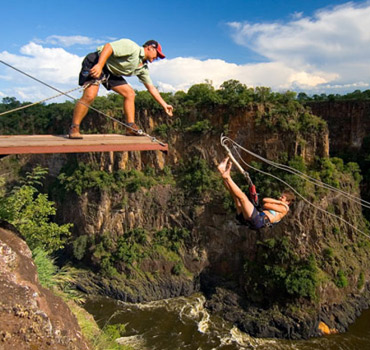 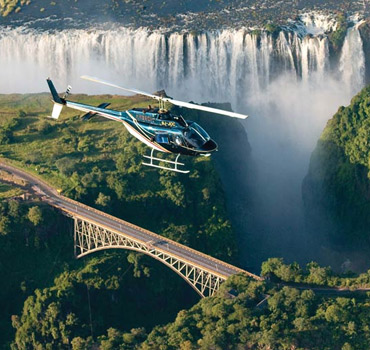 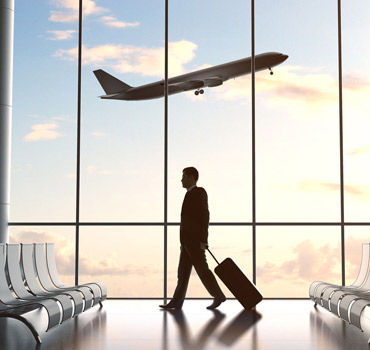 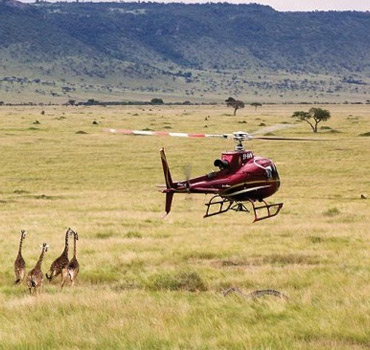 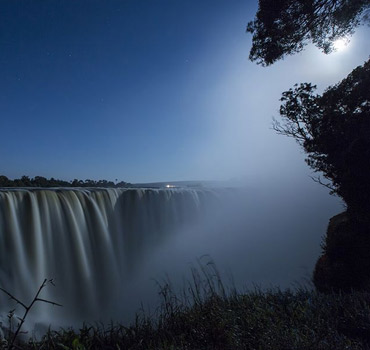 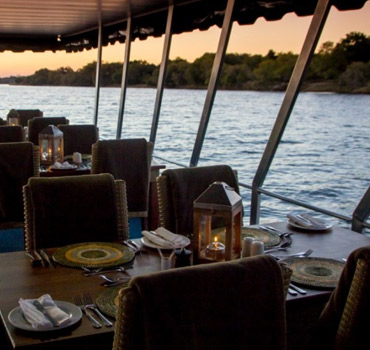 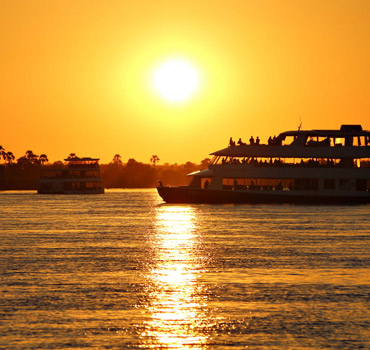 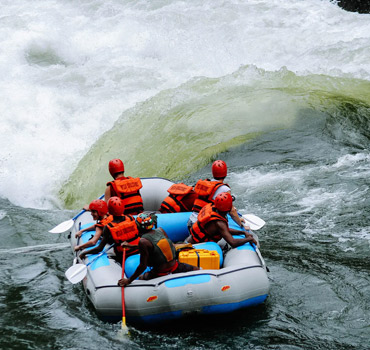 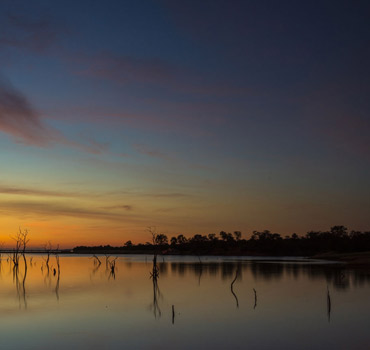