The Savuti (also spelt Savute) area borders the Delta to the west and Chobe National Park to the east and is one of Africa's best known big game areas. Savuti is a place of enchantment, of beauty, and boasts one of the greatest concentrations of animals in Southern Africa.

Savuti is famous for its mysterious and fascinating channel. It runs a distance of 100 kilometers from the Chobe River, through a gap in the sand ridge, to the Mababe Depression. Falling only approximately 18 meters, this channel brings water from the Chobe to Mababe, creating a small marsh where it enters the Depression. Flowing in Livingstone's time, the channel was dry in 1880, and remained dry for about 70 years. It flooded again in 1957. Savuti Marsh has been dry for the past 18 years.

Savuti is famous for its predators, especially its resident lion and spotted hyena populations. Only 38 kilometers northwest of Savuti and off the main tourist track lies Botswana's best kept secret: Linyanti and the western reaches of the Savuti Channel.

The Linyanti and upper Savuti areas are among the most beautiful in Botswana. The game-viewing can be exceptional, and the wide variety of activities make this an area not be missed. Linyanti hosts large herds of buffalo, zebra and elephant. Because this area is a private game reserve, the vehicle concentrations are very low and the wilderness experience is one of the best in Africa.

Large secretary birds and kori bustards can be sighted strutting around the Savuti marsh and small redbilledfrancolins is known for its noisiness. Interesting summer migrants and water birds include Abdim's storks, carmine bee eaters and even fish eagles. Little quelea finches are quite a spectacle as they gather in thousands. They are in abundance in April when a single flock could contain tens of thousands of these small birds.

The Savuti area is mainly characterised by Camelthorn (Acacia erioloba) sandveld, Silver Terminalia (Terminaliasericea) sandveld, scrub savanna, and mopane veld. Savuti's almost desert-like landscape with a scorching sun, loose, hot sand, animals escaping the heat by clumping together in the limited available shade, and elephants lining up to get to the water supply, offer a wildlife experience you won't easily forget.

This desolate, harsh landscape was once submerged beneath an enormous inland sea. Geologically the five main features of Savuti (namely the Magwikhwe Sand Ridge, the Mababe Depression, the Savuti Marsh with its dead trees, the Rocky Outcrops, and the Savuti Channel) are all intricately linked in the most fascinating manner. People still speculate as to how this once massive lake received its waters. The most popular explanation is that once the Upper Zambezi, the Chobe, and the Okavango rivers flowed together, across the north of Botswana and down to the sea via the Limpopo.

A gentle warping of the Earth's crust dammed this flow to create a vast lake. In time, however, further crustal movement caused these rivers to find a new route to the sea. The direction of these rivers changed by faulting; the Upper Zambezi and the Chobe turned to the northeast and, after plunging over the Victoria Falls, joined what is now the Middle Zambezi.

Trapped by an emerging rift valley, the Okavango bled its waters into the sand to form the delta. A changing climate which reduced rainfall and brought a return of almost desert-like conditions caused the super-lake to be cut off from its supplies of water, and dry up and vanished. 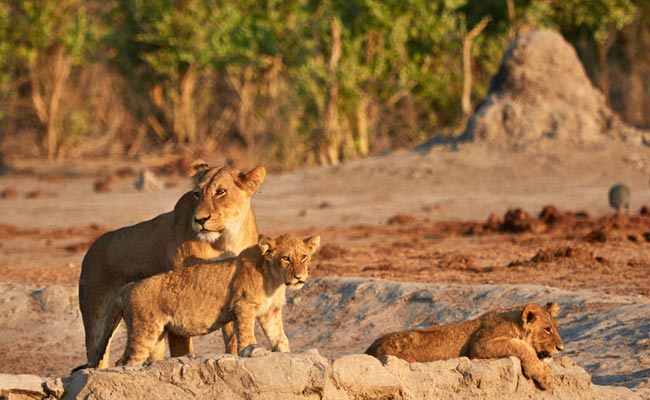 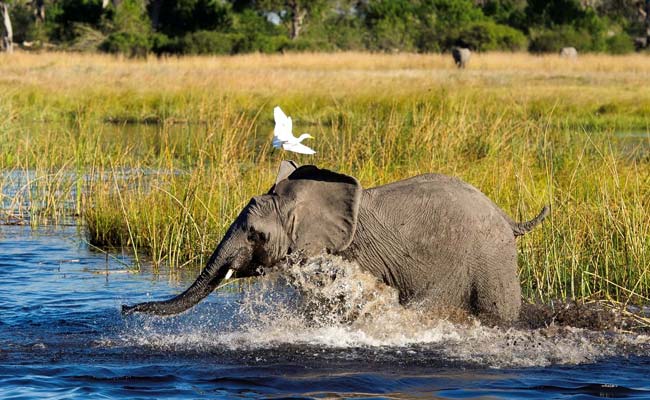 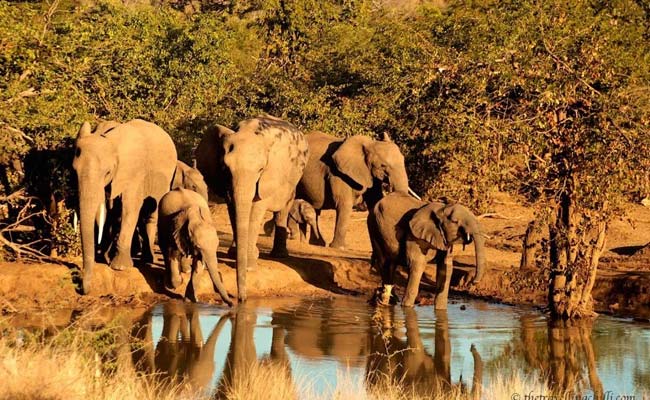 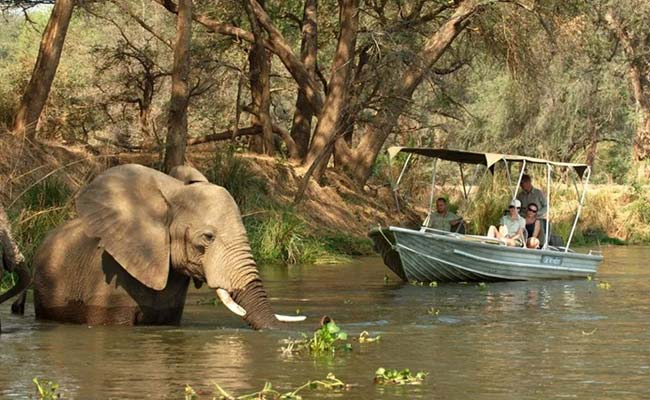 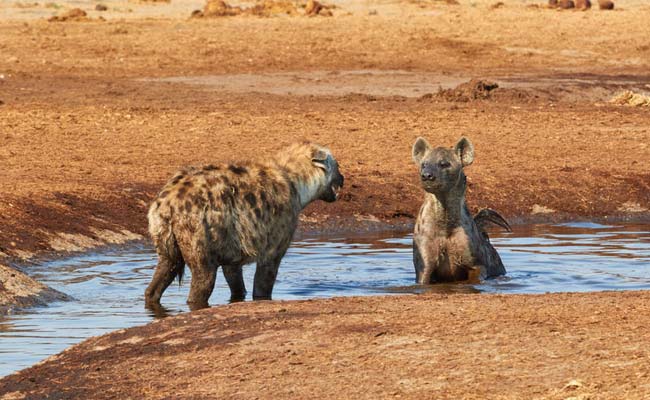 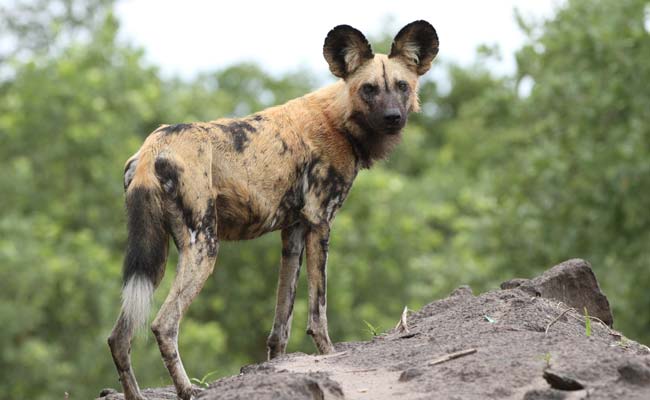 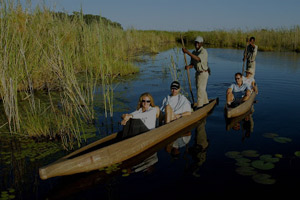 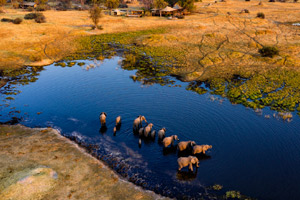 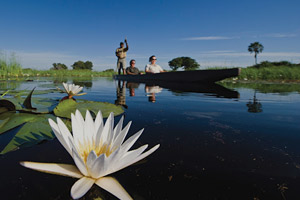 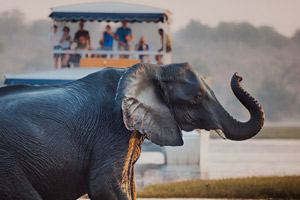 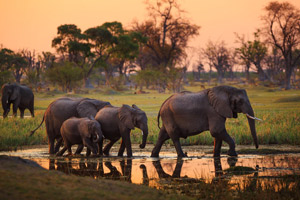 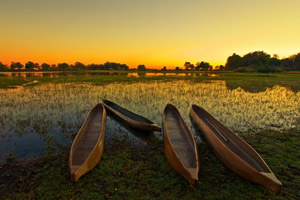 Botswana is the leader in low-impact, upmarket tourism. This eco-friendly approach promotes a true wilderness experience in this unspoiled country. The beauty of the Okavango Delta is best discovered by mokoro canoe, while abundant wildlife can be encountered in Chobe and Moremi parks.

The Dry season (May to October), when wildlife congregates around the remaining sources of water, is the best time to explore Botswana’s parks. A lack of rain and relatively low numbers of tourists, with the exception of Chobe, are other reasons to visit at this time. You can still see plenty of animals in the Wet season (November to April), but they can be hard to see in the thick vegetation, and the heat can be intense.

Most visitors to Botswana will have a stopover in South Africa to pick up a direct flight from OR Tambo International Airport (JNB), Johannesburg or Cape Town International Airport (CPT). Botswana’s main airport is Sir SeretseKhama International Airport (GBE), located 11km/7miles north of Gaborone, the capital. For travelers, it is more common to fly into Maun Airport (MUB) and Kasana Airport (BBK). When combining a safari in Botswana with a visit to Victoria Falls, it is common to fly into Maun and depart from Victoria Falls Airport (VFA) in Zimbabwe or Livingstone Airport (LVI) in Zambia. In most cases your tour operator will collect you from the airport and will arrange all further transportation.

Botswana has an abundance of big African animals such as elephant, giraffe, hippo, buffalo and zebra. Big cats aren’t as prevalent, but there are still plenty of lions to spot. Rhino is also making a comeback here. If you’re keen on seeing rarer animals, you can find endangered antelopes and African wild dogs in some of the country’s northern parks.

Humidity won’t trouble you in Botswana, but there are big changes in temperature from day to night. Winter (May to October) is a very dry period that starts off cool and gets very hot towards the end. From June to August you’ll need to rug up at night, when it can be freezing. Summer (November to April) is wet and hot, with the rain pouring down in January and February. The Kalahari is where you can expect temperature extremes to be at their greatest.

From classic to emerging destinations, let us show you where to go next. 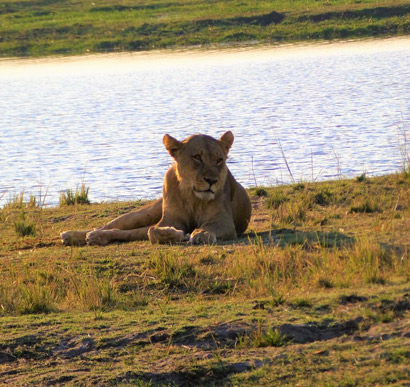 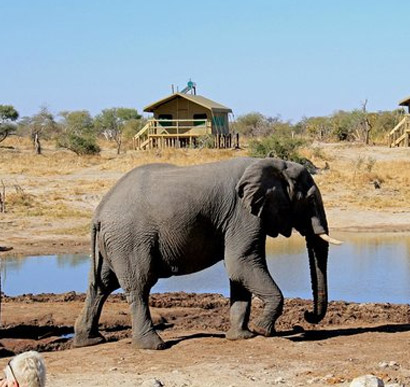 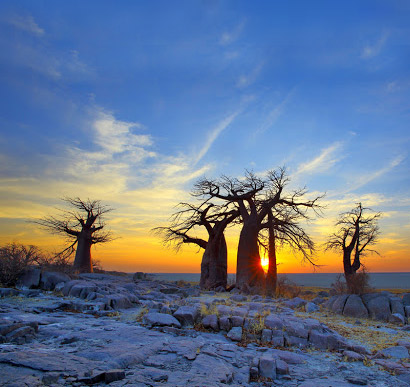 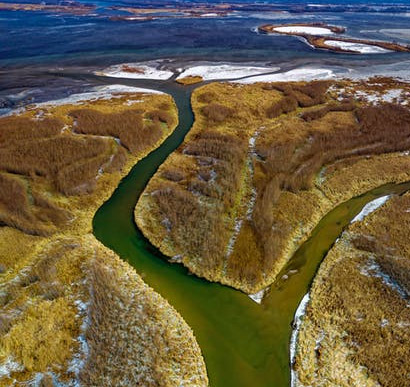 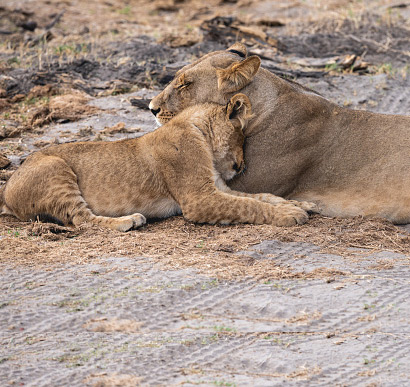 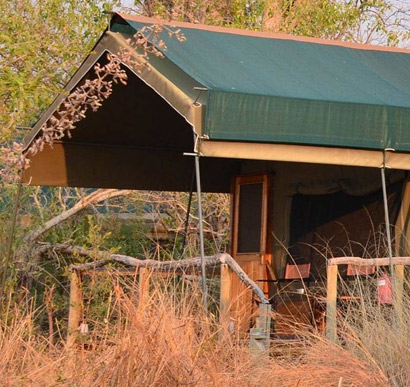 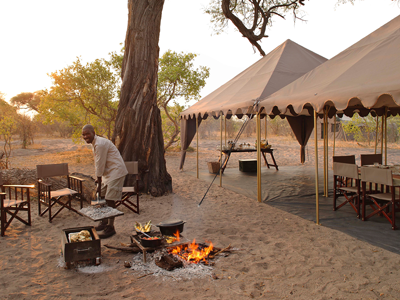 The trip runs from Victoria Falls, Livingstone or Kasane Hotels and Lodges. 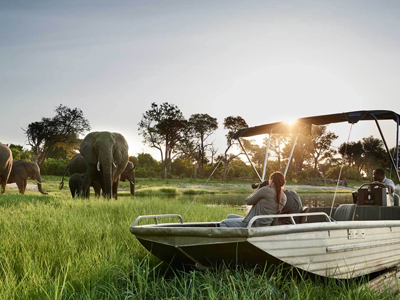 Discover the drama of Botswana's unspoilt northern wilderness on this romantic safari with a four-night... 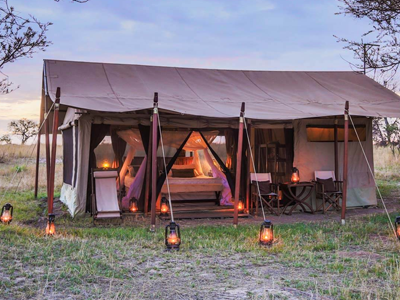 Your chance to embark on a safari of discovery of the wonders of the unique... 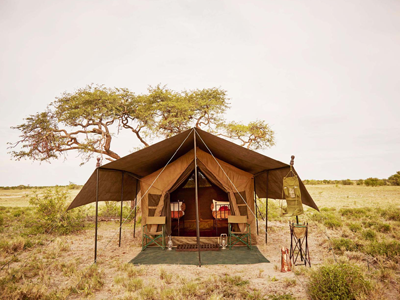 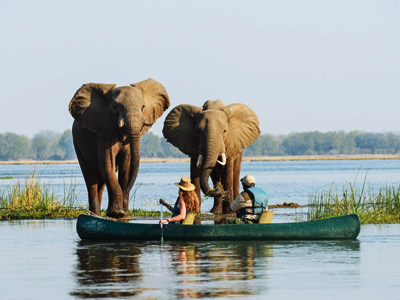 This tour is offered by Africa Zim Travel & Tours.If an accommodation is fully booked,... 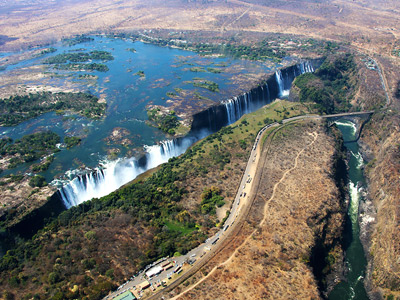 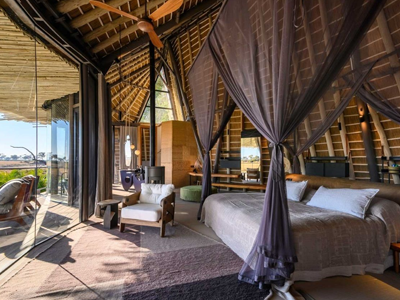 Waterfall and wildlife - Victoria Falls and the Chobe National Park, 2 amazing destinations in one safari!